You are here: Home / Archives for New wet-decks 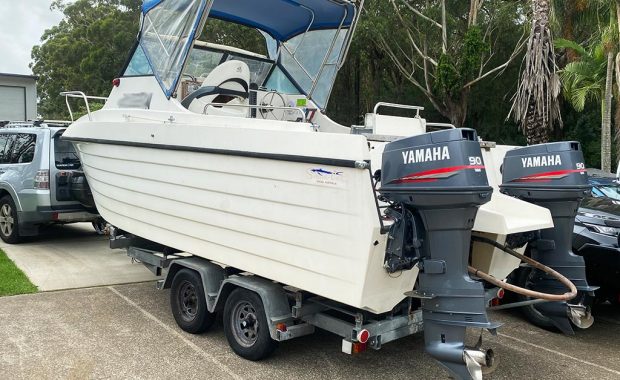 The Sharkcat brand is well recognized and this one had a soft floor in need of replacing. The two fuel tanks built-in below the floor were both leaking and required repairs. The owner had already removed one of the tanks and when the boat was delivered we removed the opposite tank, and they were taken […] 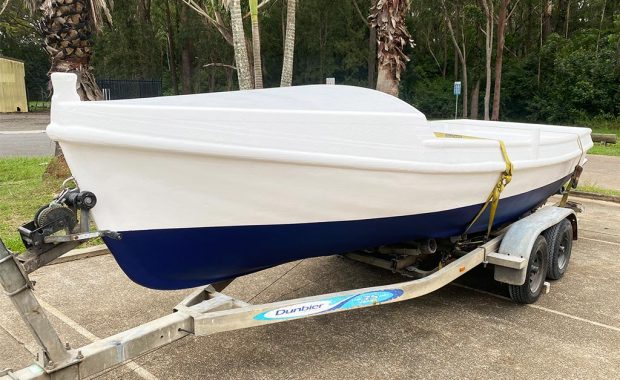 Following on from a previous post on this project, this net boat had a full internal hull rebuild including a hull extension with engine pod, new cabin and raised gunnels. Its now been completed and includes a built-in recessed battery box in front of the engine. The raising of the gunnel height was decided when […] 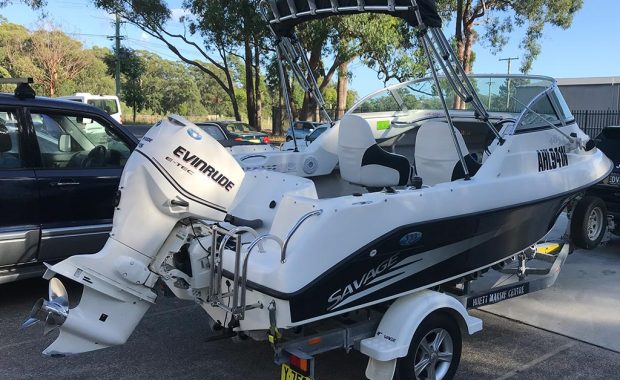 Boats unfortunately aren’t built like they used to be… We were asked to replace the soft floor in this Savage half cab but when the floor was removed we found that the stringers were made from non-waterproof plywood and had delaminated. It is astounding to think that a well known brand such as this would […]

The owner of this Caribbean had half of the wet-deck and hull bulkheads replaced by another yard but it was not completed. We were approached to finish the Starboard side. Under the floor had expanding foam as buoyancy but it was water-logged and needed to be removed. Once the area was cleaned out the extent of […]

This Haines needed a new wet-deck. Replaced using epoxy our standard process is to epoxy coat the underside of the new deck sealing it against water ingress and rotting out. It is an extremely humid and damp environment under the floor and all surfaces need to be carefully sealed.